After independence, a system was established with some individuals who were called favorite servants to keep law and order. These individuals were paid from remuneration they received from cases they handled or arrests made. In 1925, President Charles D. B. King ordered the formation of the first Constabulary Police Force, which was headed by Major Abraham Butler as the first Superintendent of Police. This Constabulary Police Force had the strength of fifteen (15) men who were briefed and given assignments in strategic locations. Their main duty was to apprehend offenders and to preserve law and order. In 1956, the Liberia National Police was established as legal institution enacted by law to protect and serve. Other law enforcement institutes were subsequently enacted to support the process.

In 1947, President William V. S. Tubman hired the services of Sergeant Leone M Jordan to reform and restructures the Police Force. Sergeant Leone M. Jordan was a specialist from the Kansas City Police, USA. By 1948 the job was completed and one of the recommendations was to nationalize the police. So there was a Legislative Enactment to legitimize the police. 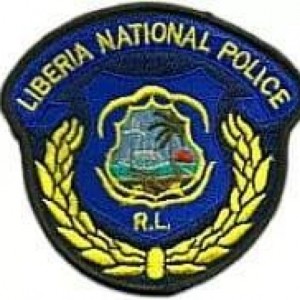 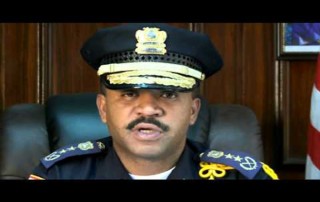 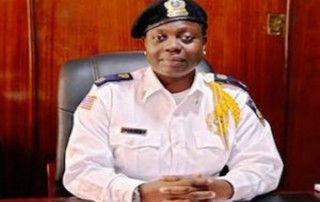