Home/News/LNP Speaks on District #10 Violence
Next

The Liberia National Police condemns in the strongest term acts of violence which evolved as a result of altercation between supporters of District #10 Representative, Hon Yekeh Kolubah and some residents of the district. 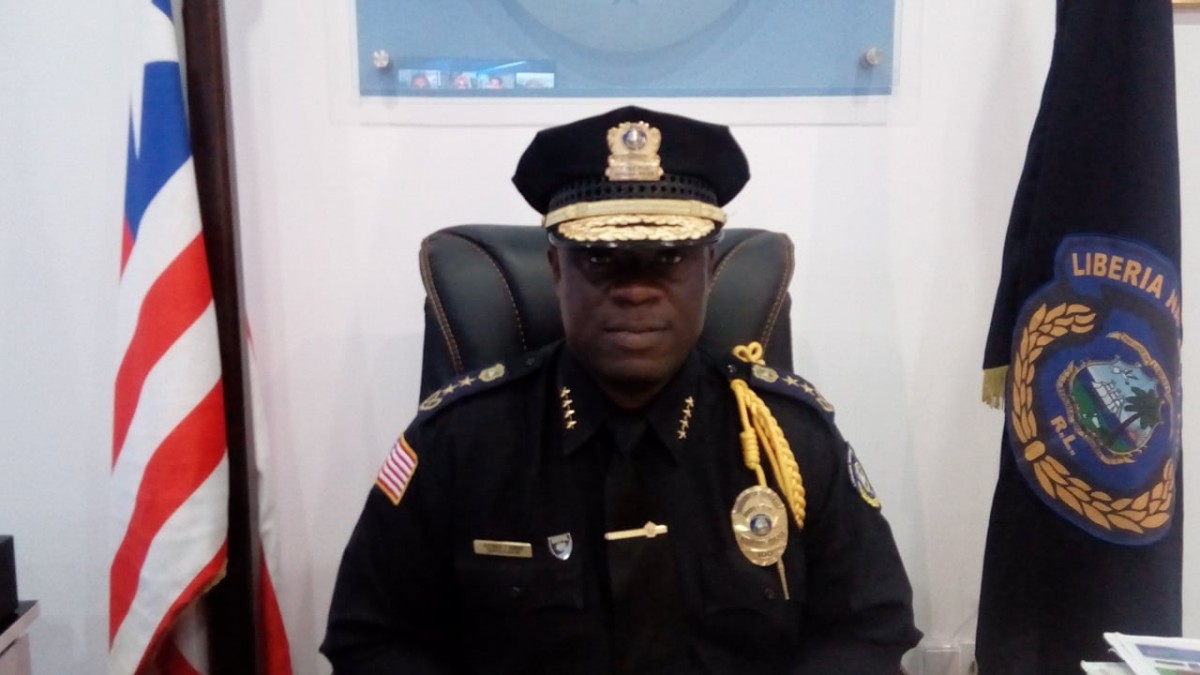 According to Police preliminary investigation, the violence began on Sunday, January 20, 2019 at 1450hrs P.M. after it was reported that Hon. Kolubah’s security aide, Abu Keita had bitten the ear of a resident of District #10, Mohammed Bah, thus causing serious bodily injury to victim Bah for broadcasting live a children party organized by the district Representative. It was allegedly that victim Bah had gone to the Ford Maiden Christian Academy on the Smythe Road, Old Road where the party was being held to broadcast live a situation where kids were said to be fainting due to overcrowdiness of the hall. When victim Bah was spotted broadcasting the event live, it was during said time that Hon. Kolubah’s security aide, Abu Keita seized victim Bah’s phone and cut his ear in the process.

As a result of the cut on the ear of the complainant, some residents of the District went on the rampage in avenging the action of Hon. Kolubah’s aide. The Zone 3 officers along with a host of PSU officers swiftly intervened and brought the situation under control. Some of the aggrieved residents of the district even branded the Police as a Yekeh Kolubah Police due to our officers’ efforts in rescuing Hon. Kolubah and his security aide.

Unfortunately, instead of Hon. Kolubah appreciating the efforts of the Police for restore calm in his district, he chose to make unfounded statements denigrating the Liberia National Police and its Inspector General, Hon. Patrick Sudue.

Contrary to allegations from Hon. Kolubah that Hon. Sudue told him that he was instructed by the President of Liberia, His Excellency Dr. George Weah not to send Police officers to the violent scene, officer visibility was highly felt yesterday; something which helped greatly to restore calm to the area. The LNP therefore clarifies that at no point in time did President Weah order IG Sudue not to send officers to District # 10.

Also, contrary to claims from Hon. Kolubah that no single resident was arrested besides his Security aide, eleven other residents were also arrested and are being investigated in connection with the violent protest in the district. Those arrested include: Boima Jones, 29; Richard Dolo, 26; Alieu Jalloh, 25; Samuel Kollie, 17; Alvin Kennedy, 32; Clarence E. Josiah, 18; Lincoln Moses, 21. Others include:  Lorenzo L. Johnson, 21; Moses Ross, 17; John William, 27; Andrew Wonah, 17 and Prince T. Waiwor, 18 years respectively.

Moreover, the LNP also clarifies that at no point in time did Hon. Kolubah call IG Sudue and no response was made. From call records available to us, IG Sudue called Hon. Kolubah more than four times in order to check on him and ensure that the situation was brought under control.

On reports of shooting at the home of Hon. Kolubah, the LNP has launched a full scale investigation into the matter. The outcome of said investigation will be made available as soon as possible.

The LNP also confirms that as a result of the riot, three children were taken to the Catholic hospital yesterday evening and one of them has been discharged. The other two are currently being treated. Parents who spoke to the LNP, Emmanuel Suah, father of victim Lucky Suah and Krubo Jallah, mother of victim Hannah Togba at the Catholic hospital confirmed that their kids were injured as a result of the rush in the compound after it was reported that kids were suffocating due to overcrowdiness of the hall.

Finally, the LNP condemns attacks on its institution and its Inspector General, Hon. Patrick Sudue by Hon. Kolubah.